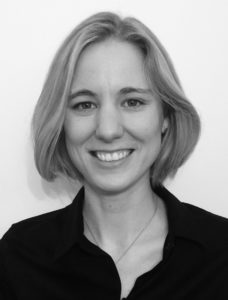 I am an American studies scholar who specializes in multilingual and transnational literatures of the early Americas.

My  first book, Creole Drama: Theatre and Society in Antebellum New Orleans examines the transnational, political, and social reach of French Louisianian theatrical culture. Creole Drama was published by the University of Virginia Press in 2019 and won the Theatre Library Association’s 2019 George Freedley Memorial Award. You can buy a copy of Creole Drama on the press’s website or on Amazon.

I have recently started a new project, tentatively titled Translating the Pacific: Nature Writing, Print Culture, and the Making of Transoceanic Empire  in which I explore how imperial incursions into the Pacific Ocean during the long eighteenth century shaped conceptions of nature and the environment in the Atlantic world.

I was educated in Germany, but have recently transitioned into the American academic system. In August 2018, I took up a position as Assistant Professor of English at Auburn University.

This site is part of Humanities Commons. Explore other sites on this network or register to build your own.
Terms of ServicePrivacy PolicyGuidelines for Participation